Not to Be Missed at The Star Gold Coast This July 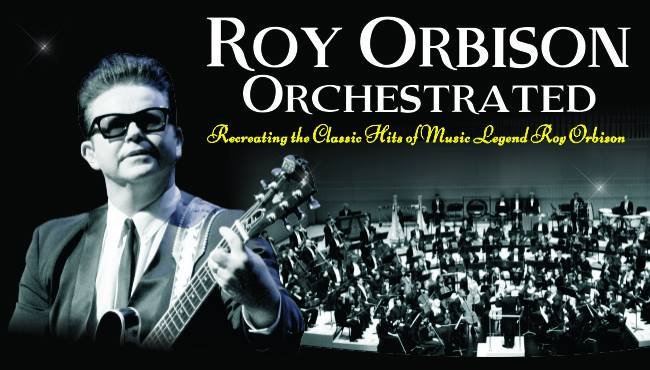 Anthony Callea
Australian singer-songwriter sensation Anthony Callea performs on the Gold Coast this winter with an exclusive show at The Star Gold Coast. After rising to nationwide fame on 2004’s Australian Idol, Anthony Callea took the number one spot on the ARIA Singles Chart with debut song “The Prayer” from his 2x Platinum 2005 self-titled album. Since then, he’s released five bestselling albums, including the most recent ARIA Number 1 Hits in Symphony in 2017, won a number of awards, and performed at some of Australia’s biggest events and venues. This winter, grab the chance to see Anthony Callea live at The Star in Broadbeach, where he’ll be performing all of his chart-topping hits for fans on the Gold Coast. Don’t miss it on August 4.

Be moments away from The Star with our Burleigh Heads resort accommodation. Book today at https://burleighsurf.etourism.net.au