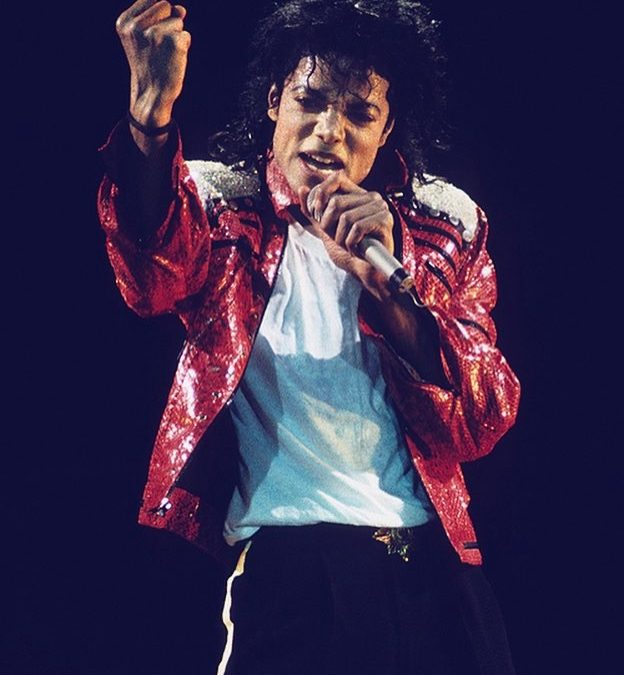 After an unforgettable sellout performance last year, The Michael Jackson HIStory Show is ready to return to The Star Gold Coast for three more unmissable shows in December, including an exclusive celebration show on New Year’s Eve. Don’t miss it!

The Michael Jackson HIStory Show is one of the biggest tributes to the King of Pop himself, who still remains as one of the biggest names in music and one of the best-selling artists of all time. The spectacular stage show has become a worldwide hit that’s toured the globe and filled out some of the most famous venues on the planet. In The Michael Jackson HIStory Show the King of Pop is brought to life by star impersonator Dantanio, who will make you think you’re watching the King of Pop himself! He’s backed by a world-class six-piece live band, choreographed dancers, authentic costumes, and a huge set along with state of the art production. Put it all together and you’ve got The Michael Jackson HIStory Show, an unforgettable Michael Jackson experience that will have you dancing and singing along to more than 20 of his biggest pop hits including “Thriller”, “Bad”, “Billie Jean”, “Black or White”, “Don’t Stop Till You Get Enough”, “Smooth Criminal”, and more!

Don’t miss The Michael Jackson HIStory Show when it makes its return to the Star Gold Coast on December 29, December 30, and a special New Year’s Eve show on December 31.

Experience the best Michael Jackson tribute show on the planet this December at The Star Gold Coast, just moments away from our beachfront accommodation Burleigh Heads resort. Treat yourself this December with a relaxing retreat at Burleigh Surf, the perfect break for couples and families before the New Year in an unbeatable location on the Queensland Gold Coast.

Find out more about our resort by just visiting https://burleighsurf.etourism.net.au