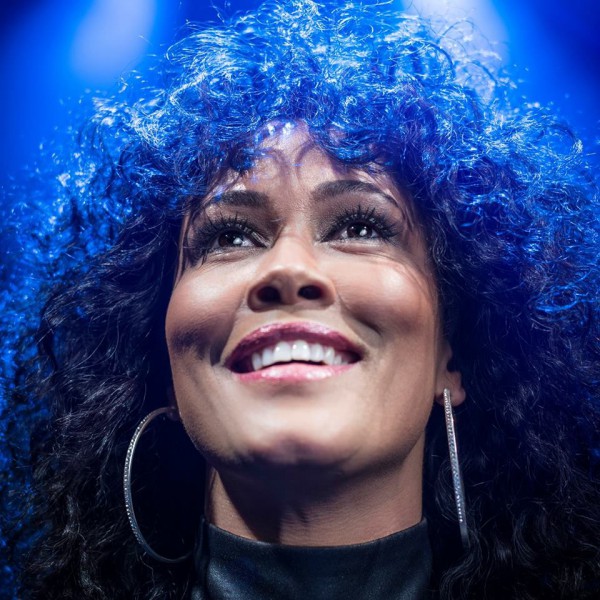 The Greatest Love of All: The Whitney Houston Show
This highly-received tribute show is back in Australia after more sensational performances worldwide, and it’s not to be missed. ‘The Greatest Love of All: The Whitney Houston Show’ is the best tribute to Whitney Houston, showcasing all of her greatest hits and honouring the money of one of music history’s most talented female singers. Whether you’re a fan or not, this fantastic production is nothing but pure entertainment with Belinda Davids in the spotlight, who does performs Whitney Houston’s songs effortlessly. The talented 6-piece band backing her up bring the songs to life, and you can be sure to hear all of the greatest and most recognisable Whitney Houston songs such as “I Will Always Love You”, “I Wanna Dance With Somebody”, “I’m Every Woman”, “Didn’t We Almost Have It All”, and more. Come along to celebrate one of the greatest women in music history this coming February 3.

Jimmy Carr – The Best Of, Ultimate, Gold, Greatest Hits Tour
He’s known all over the globe for his sharp wit, incredible delivery, and dark humour that shock you but still have you gasping for air. Jimmy Carr no longer needs to be introduced, he’s sold out 9 stand-up tours worldwide and won the British Comedy Award for Best Live Stand-Up Tour along the way, as well as performed over 2,000 shows to 2,000,000 people across 4 continents. This 2018, Jimmy Carr is setting foot down under with all-new material that will have your stomach aching for hours. His ‘The Best Of, Ultimate, Gold, Greatest Hits Tour’ has been well-received critically, and you’d be crazy to miss it. Catch him in the flesh on February 24.